My Name is Bob Cooper and I am a retired Senior Chief Electronics Technician with 23 years’ service in the U.S. Navy. I offer my personal experience over the past fifteen years with “The Ride Home” in a personal appeal to you for your participation and support for 2017.

George J Marrett in his book “Cheating Death” Combat Air Rescues, said: “I now know why men who have been to war yearn to reunite. Not to tell stories or look at old pictures. Not to laugh or weep. Comrades gather because they long to be with the men who once acted at their best; men who suffered, sacrificed and who were stripped of their humanity yet survived”. It has been my pleasure to associate with such men and women over the past fifteen years as a member of “The Ride Home”. It has been my pleasure to dine with Gerry Walter and Bob Smith shot down over Germany and help prisoner, until the end of WWll , Sally Morgan captured as a child in the Philippians by Japanese and held to the end of WWll. Also another gentleman who survived the Bataan death march and then was held in Japan as a POW until the end of WWll, Officers shot down over Vietnam and The sister the of a solider last seen in Laos and still missing. Hearing of the trials they had to bear has had a profound impact on me as did the emotions shown by them especially during awards banquet, and awards ceremonies. I do not believe there was a dry cheek anywhere during these events.

Now I am asking you to be a part of “The Ride Home” as a sponsor and hopefully also by participating in the event. The Ride home is a 501-c-3 organization, all work is volunteer and no one draws any kind of salary or reimbursement, so rest assured that anything you contribute will be spent giving these hero’s who gave so much for us some small return. 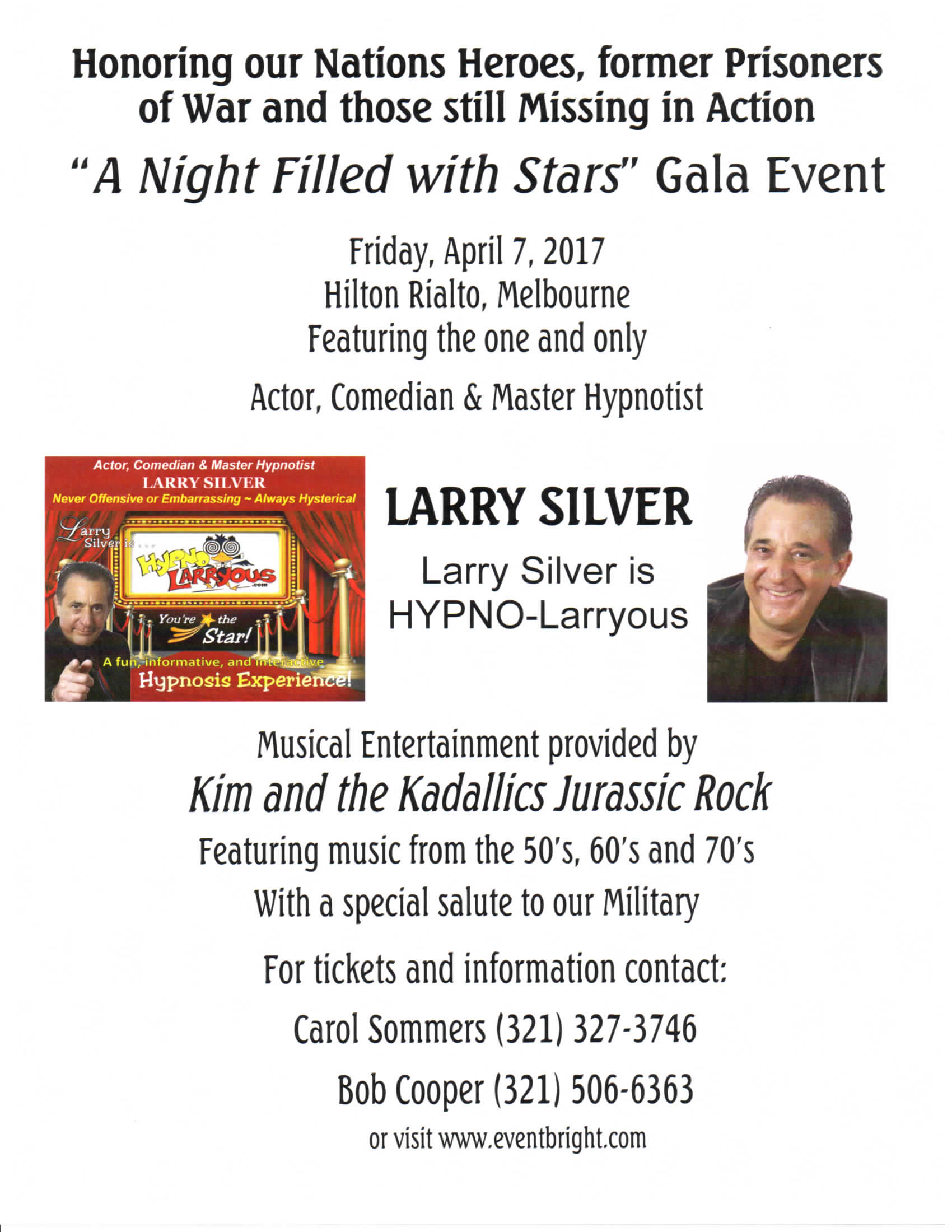 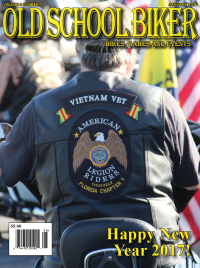