It was 41 COLD degrees when I left my place, and headed to Post 359 for the UNITY RIDE for Legion Boys & Girls. Fourteen other hardy souls had gathered there, and were ready to ride. MaryAnn led a prayer for safety, and they were off!! Post #1 was our first stop…for breakfast!!! Then it was on up north to the NSB and south Daytona area, where the group encountered an accident scene and were forced to turn back and seek a detour. Unfortunately, this didn’t work out too well, as the original group was now split up, and did not visit the last 2 planned stops. So, with the cold weather, an unplanned detour, and the scattering of the original group, a bunch headed back to the 359 headquarters where I encountered them later in the day. 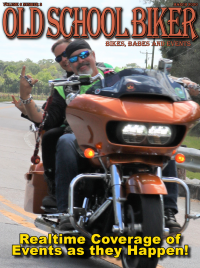 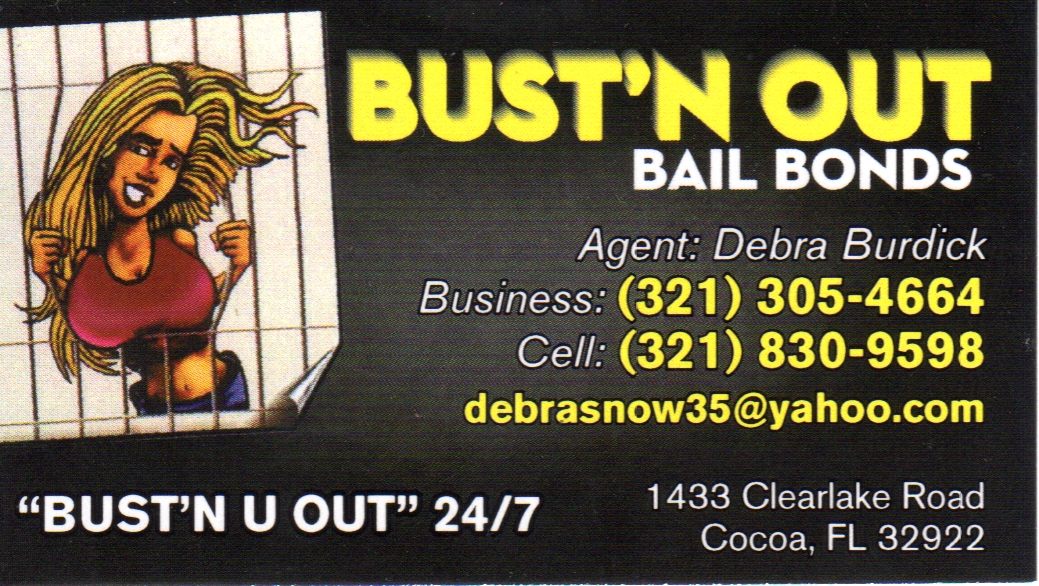 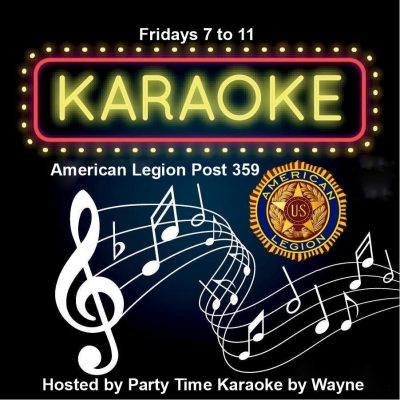 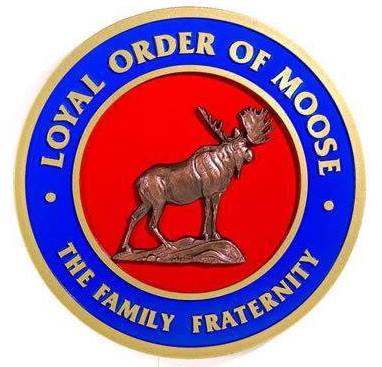 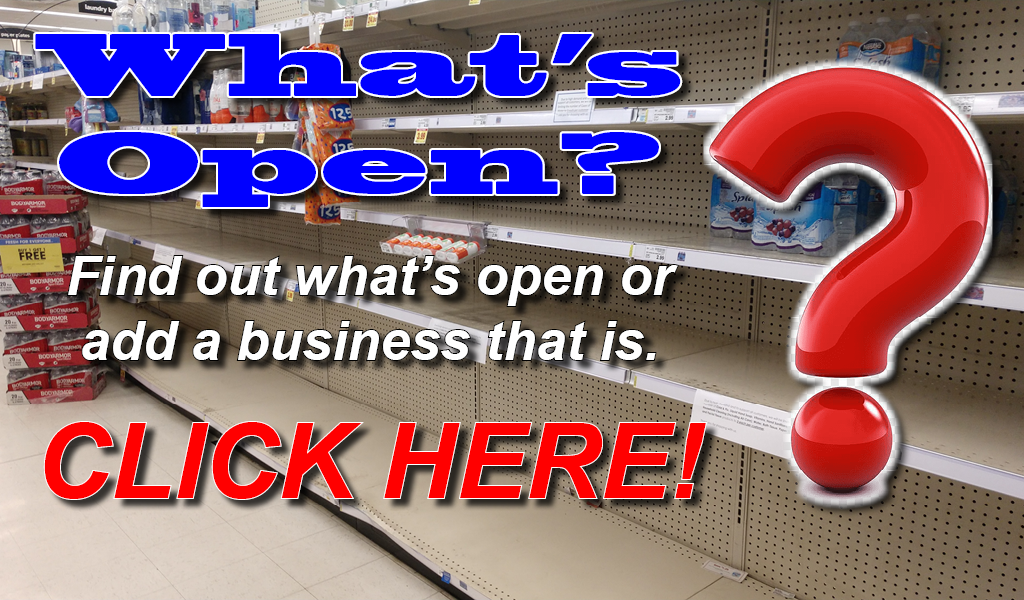