Although there were a few scattered showers in the area, the weather was almost perfect for the “Run to the Legions”, sponsored by the Nam Knights of Brevard County. The run started at 359-200-348-1, and ended back at 359, where the live band, “Mid-life Crisis” entertained the large crowd. There was a Bike Show, food, 50/50, a Liquor Basket raffle, dancing, lots of cold stuff to go around, AND,  a whole host of good lookin’ ladies. I mean…what ELSE do you need…??? Folks, if you want a fun afternoon, keep track of the biker events at Post 359, on US#1, just north of Pinto’s Lounge. Remember our troops, and stand up for your country…hope to see ya’all out there soon…

September 28, 2019, was a busy day for us. It was Post 359 in the afternoon, then, down to Melbourne to the Wrecking Crew MC, for their grand RE-opening of a new clubhouse on Avenue “B”, just off Babcock, at 8PM.

Nice crowd, with several clubs represented. Tasty burgers and dogs were being grilled out front, and several other items were donated and brought in. I tell ya folks….those baked beans were fabulous…something different!!!

There was a toast for all the Bros and Sisters who showed up to support the Wrecking Crew…adult beverages, food, babes, and AC in the clubhouse…good combination for a hot summer night in Brevard County.

We’d like to thank Shawn Marshall and the whole crew for their hospitality…a perfect way to cap off a busy day. Hope to see ya next time… 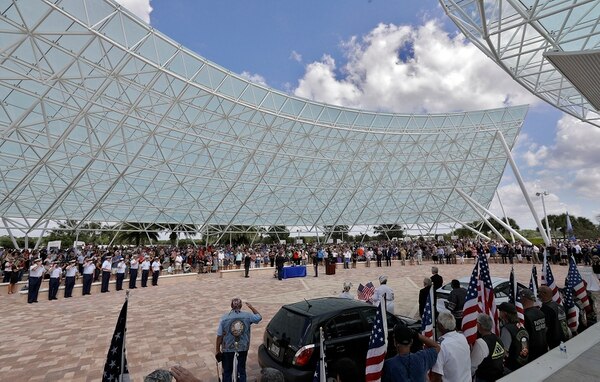 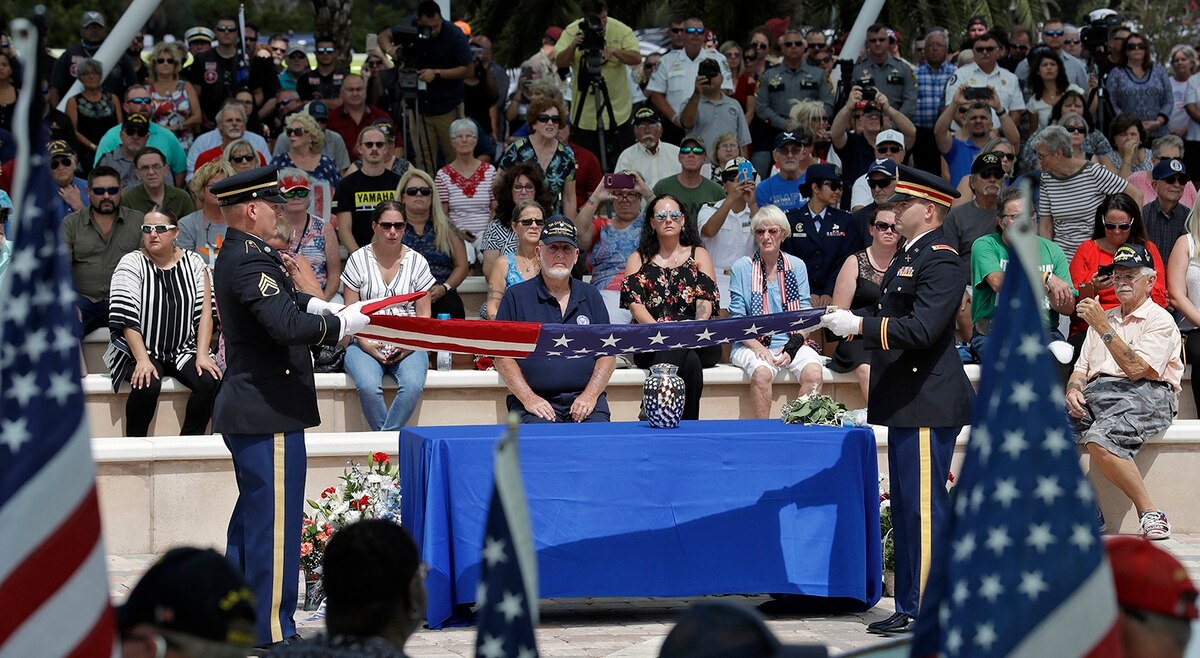 Family Fun Day at the Vet’s Center on Merritt Island, Sept.21, a beautiful Saturday, included the Great All-American Chili Cook-off. It was the First Responders against the Veteran’s Organizations…a friendly competition between two tremendously  important groups. Who won, you ask…? Well, all we got was “Sandy”…we wish someone might enlighten us further as to which group she belonged to…so sorry, a slip-up on our part. There was food, Doc Holiday, a dunk tank, some games, and of course, you could tour the great Vet’s Museum. I got a chance to see, in person, a section of the U.S.S. Arizona, from Pearl Harbor, 1941. It will be on public display very soon. All in all, a very pleasing day…this event promises to be a very worthwhile one, please keep it in mind. I think it will grow…Thanks to all who participated…hope to see you all next year, and, THANK a First Responder and a Veteran today….

Several years ago, at a Crew Jam Party, under the 520 Bridge, we had a little shoot to select two cover girls for an author friend of mine. One of them was THIS lady, Tonya. We procured a bike, and fired away. A big thanks to the owner…(forgot his name)…!!Thank you too, little Miss Tonya…that was a fun day…

What better way to spend a great day than at Fox Lake Park enjoying the American Legion Reunion hosted by Post 359? Brotherhood was thick at this event, friends that ride gathered with friends that don’t and spent the day talking about old times and new… I love feeling safe and welcome when I go to events where there are a lot of people I don’t know… Everyone made us (Miserable George) feel very welcome… Thank You all for a great time and awesome food! I hope everyone enjoys our photos and if you want some let us know…

In just a few short weeks, the 34th. edition of the famed Roscoe’s Chili Challenge will take place just outside of Lakeland, Fl. SO, we figured we’d send you a little “primer” just in case you might be “on the fence” as to whether you wanna go or not. Old School Biker Magazine will be there, and, who knows….YOU might just get into the magazine!!! Check it out…www.roscoeschilichallenge.com  See YOU there…??? 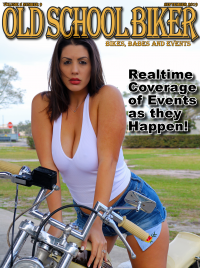